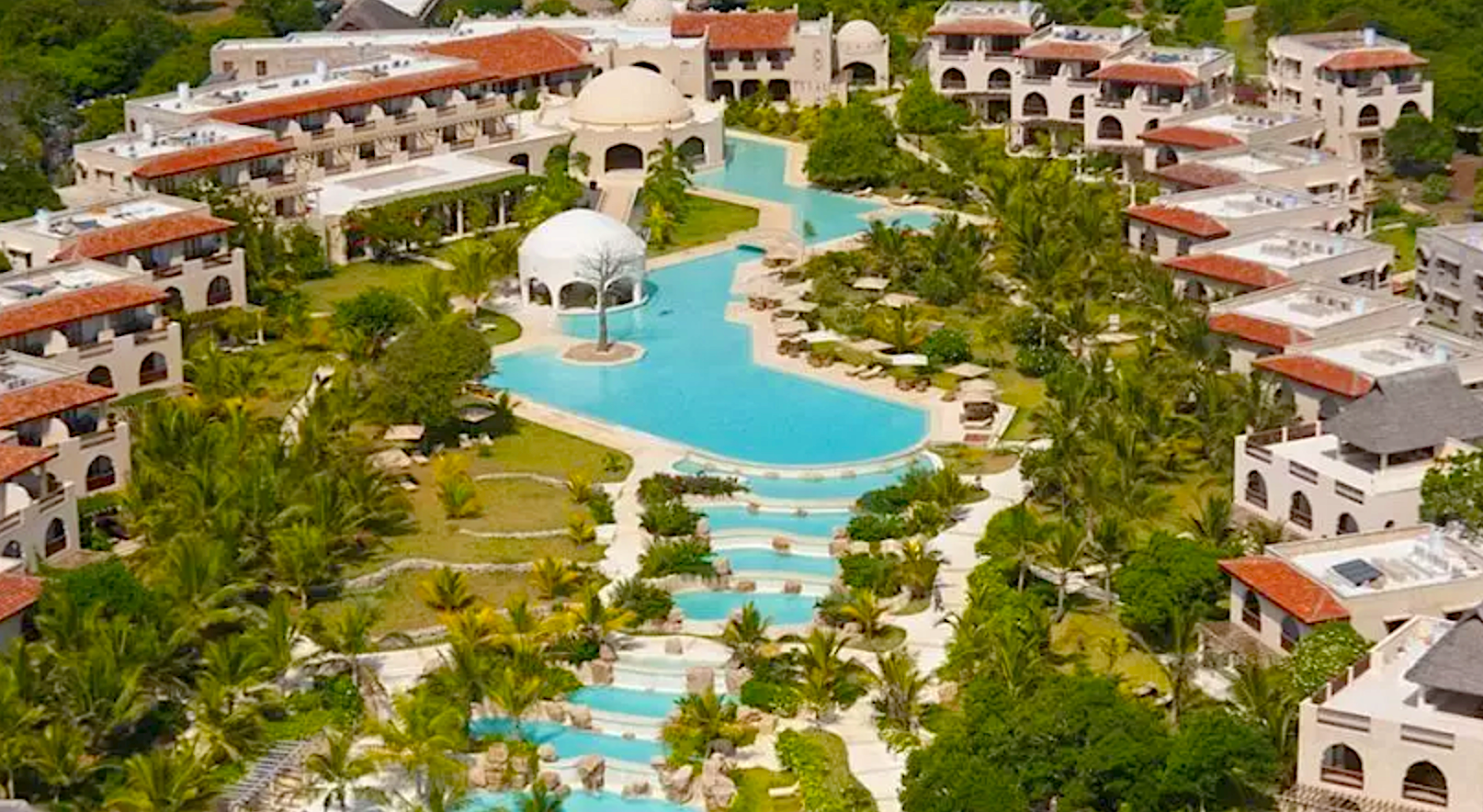 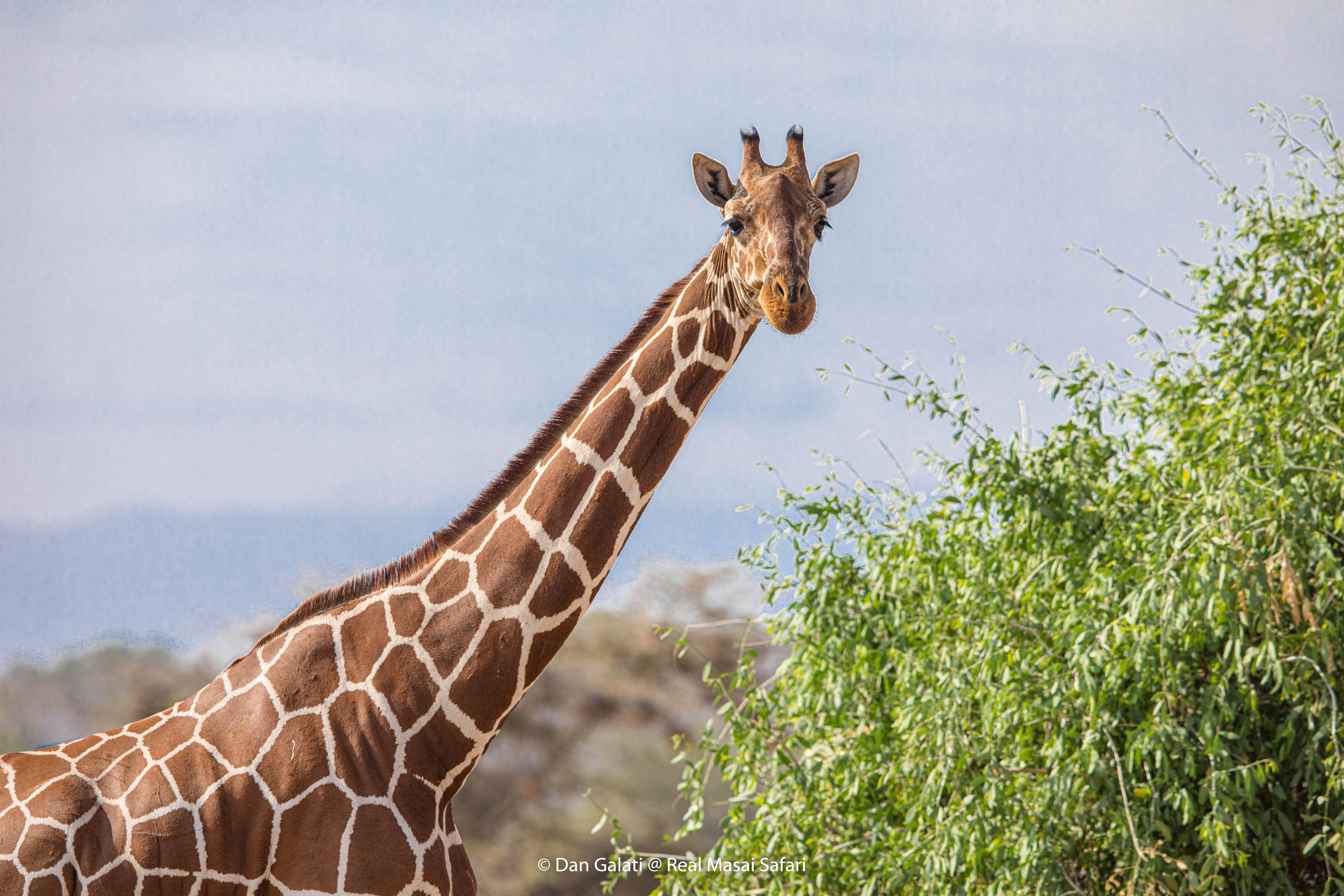 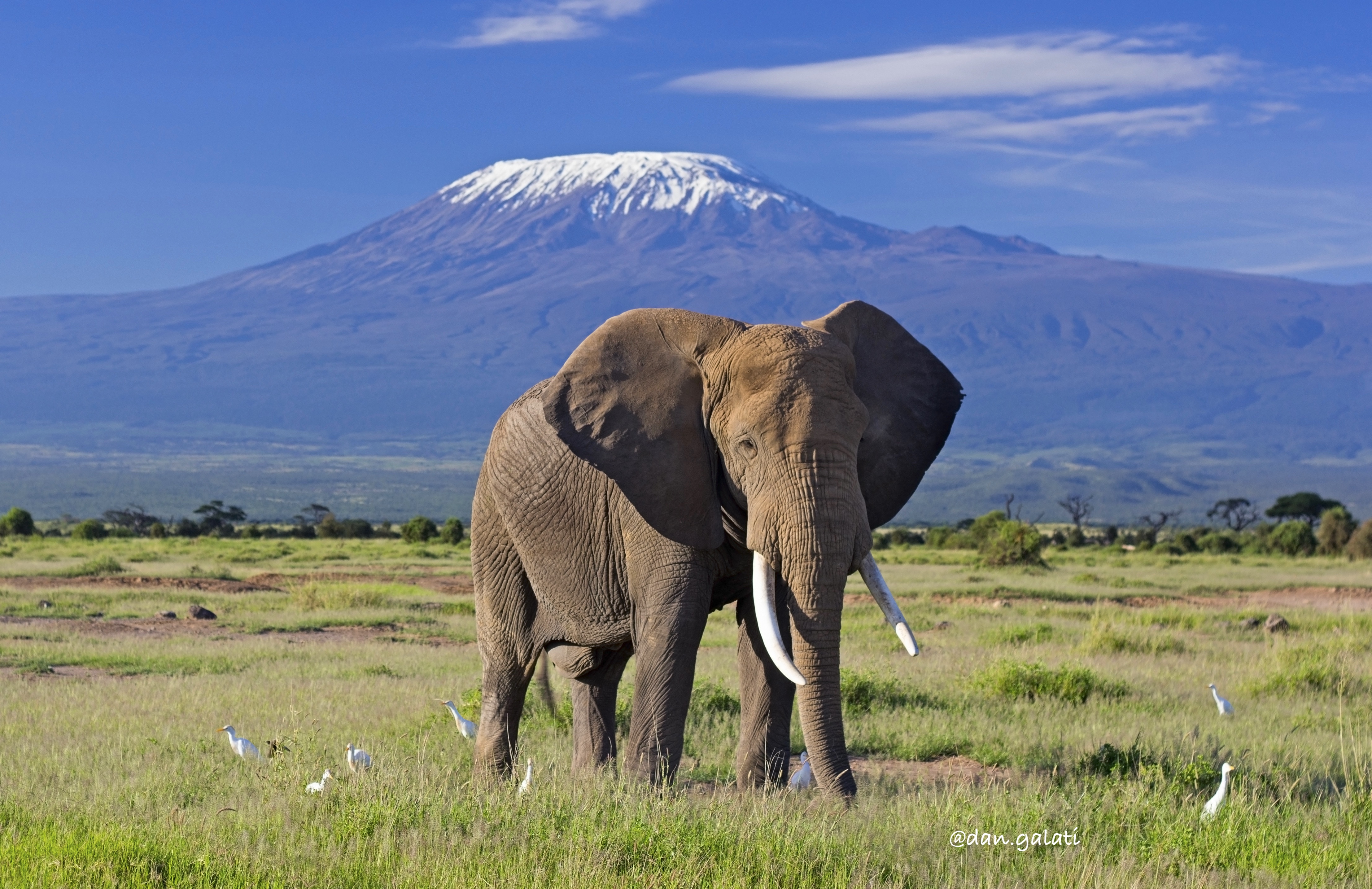 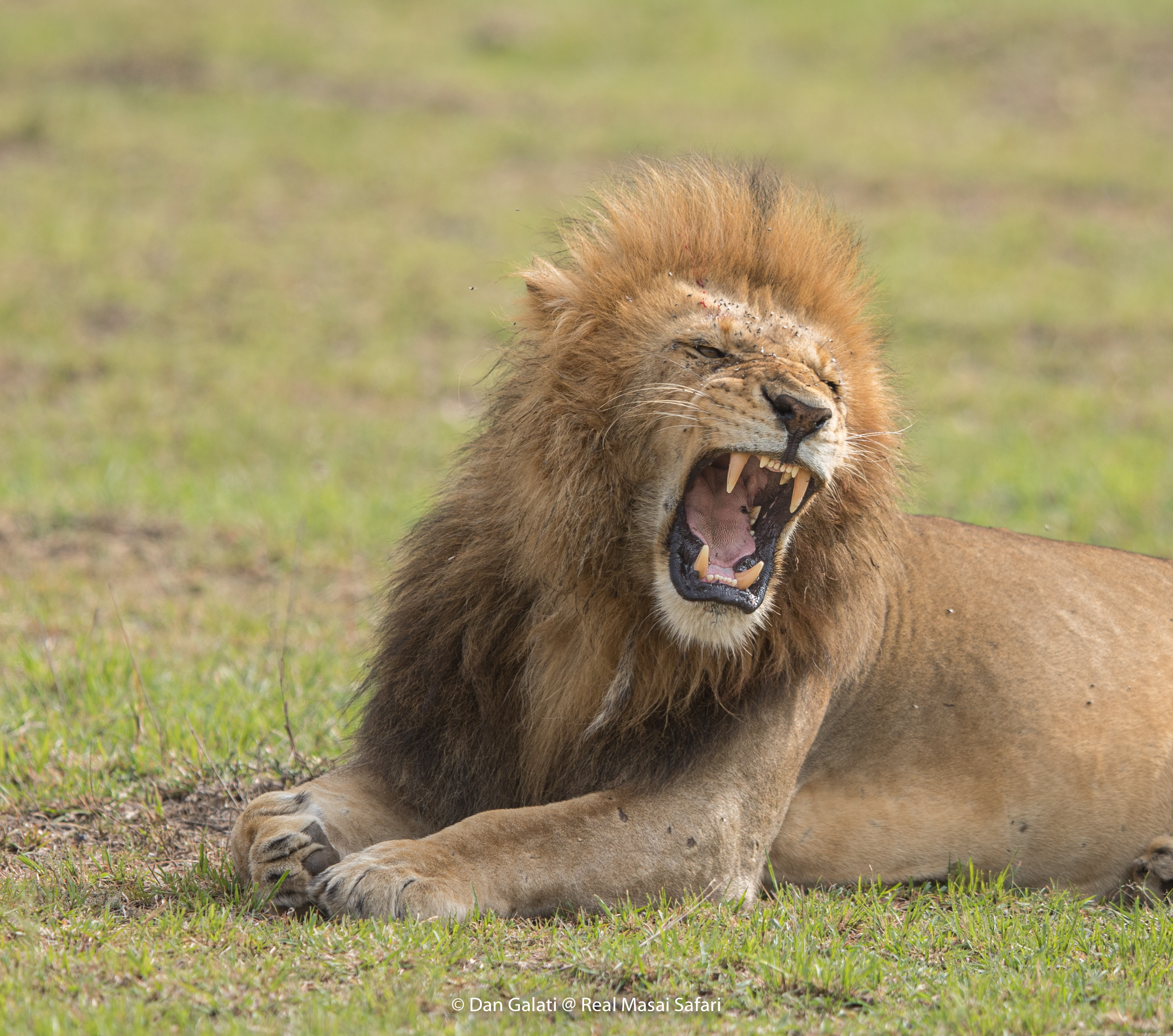 No better way to Explore Kenya, than with this Flying Safari package. This popular tour covers three of Kenya's best wildlife parks. Experience the awe of the worlds Tallest freestanding Mountain - Kilimanjaro at Amboseli national park. On a clear day, it can be seen from everywhere including your luxurious tent at Kibo Safari Camp. Amboseli is a photographer's dream with Big Tusk Elephants, buffalo, hippo, lions, and much more. Fly from the base of Mt Kilimanjaro to the Samburu Reserve, known for its breathtaking scenery and landscape, as well as its unique wildlife such as the Grevy's Zebra, reticulated giraffe, Beisa Oryx and Gerenuk. Samburu is also a favorite spot for Leopards, Lions, cheetah and even wild dogs. The tour then takes you to the Maasai Mara which is teeming with wildlife and photographic opportunities. The Mara is renowned for its big cat population. A large pride of Lions, Leopards and cheetah's can be spotted daily.

Enjoy your safari with Luxury accommodation throughout the whole trip and Finally relax and enjoy 3 nights at the 5 stars Swahili Beach Resort located on its own white sandy beach and crystal blue waters.

Upon arrival at JKIA, you will be met by our representative, be briefed on the Safari then be transferred to Intercontinental for check-in and dinner. Overnight is at Intercontinental Hotel on Half Board Basis.

Depart for Amboseli with an evening game drive

We depart our hotel by 7 am as we head south towards Amboseli. We arrive at the Luxury Kibo Safari camp for check-in and refreshments followed by lunch. After lunch, we take time to explore the beautiful lodge and enjoy a swim in the pool or a drink at the stunning Bar. We then depart for our first game drive in Amboseli National Park. We return at Sunset for dinner and overnight.

After early morning breakfast, we depart for a Full day game drive in Amboseli. We depart with packed lunches, as we explore Amboseli's amazing wildlife. Home to Elephants, Hippo, Buffalo, Lions, Cheetah and much more. On a clear day, we'll have the opportunity to take spectacular photographs with Mount Kilimanjaro in the background

After early morning breakfast, we depart Kibo and embark on a game drive en route to Amboseli airstrip. We board a flight for Wilson airport arriving in good time for a connecting flight to Samburu airstrip. Upon arrival into Samburu, we commence a game drive en route to Samburu intrepids camp for check-in and lunch. This luxury camp is situated right on the Ewaso Ngiro river, perfectly located in the middle of the reserve. After lunch, we depart for our first game drive in Samburu. The Samburu reserve is possibly one of the most scenic and wildest safari parks in Africa. Situated alongside the Ewaso Nyiro River, there is plenty here to attract animals from the surrounding savanna plains. The reserve is home to an abundance of rare northern species such as the Grevy’s zebra, Somali ostrich, reticulated giraffe, gerenuk and the beisa oryx (also referred to as the “Samburu Special Five") as well as all the main predators. We return back to camp for dinner and overnight.

Early morning breakfast and checkout, accompanied by a short game drive in Samburu. We will then be transferred to Kalama airstrip for our flight to Wilson arriving in good time for a connecting flight to the world-famous Maasai Mara, arriving at our wonderful Lodge in time for lunch. After a well-deserved rest, we will head into the Maasai Mara for a late afternoon and sunset game drive. As the light changes in the afternoon, the predators come to life as we enjoy the famous Mara sunset. Overnight is at Oldarpoi Mara Camp on Full Board Basis

After breakfast, we head to the Masai Mara for another full day game drive. We drive to one of the three Mara rivers hoping to see the wildebeest crossing which mostly occurs between July and late September. We will also stop to view and take photos of the Big Five we encounter. Masai Mara is rich in wildlife, including Hyena, elephants, giraffe, leopard, zebra and much, much more. We get to enjoy picnic lunch then continue with our epic game drive, viewing wildlife and enjoying nature all day long. Overnight is at Oldarpoi Mara Camp on Full Board Basis

After breakfast, we head to the Masai Mara for a full day game drive. Today we explore a different area of the Mara as we look for the action. There are big Lion prides inside this reserve as well as the famous 5 Cheetah coalition. We set off with packed lunch and enjoy a full day game drive we also get to experience the brilliant sunset. Overnight is at Oldarpoi Wageni Camp on Full Board Basis.

Relax and enjoy the luxurious Swahili beach resort. Take advantage of the 5-star spa and massage centre or take a rickshaw down the road to Diani Beach with its white sand and crystal blue waters and beach bars. There is also good nightlife in the beach areas for those wanting a bit of entertainment. Overnight is at Swahili Beach Resort on Full Board Basis

Full day of relaxing leisure. Relax and enjoy the luxurious Swahili beach resort. Take advantage of the 5-star spa and massage center or book a guide to take you on an adventure to discover Mombasa. Such a rich and cultural experience. Learn the interesting history of this great City.

Fly to Nairobi for Homebound flight

After breakfast, transfer to Ukunda for your flight to Nairobi arriving in good connecting time for your homebound flight.