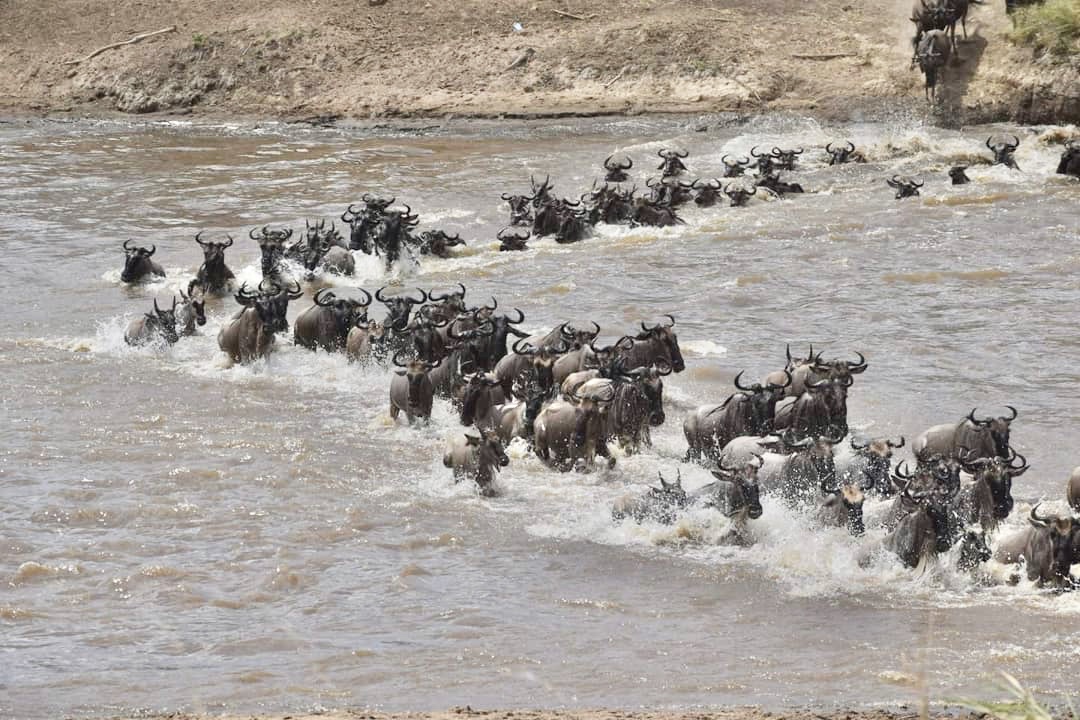 A hot air balloon over the Masai Mara is possibly the most incredible way to see this fantastic ecosystem. Get a better perspective of the area and admire the Masai Mara’s beauty from the sky.

The wildebeest migration is an annual event where over a million wildebeest, zebra, and gazelle migrate from Tanzania to Kenya’s Masai Mara following the rains and fresh grass.

The migration takes place between the months of July and October and is anticipated by hundreds of tourists and the Masai Mara’s predators alike. This is also the time when the wildebeest give birth and life echos all around the Mara. Life not only arrives with the birth of wildebeest, but also with the actions of predators and the arrival of lions and hyenas.

The Maasai have been living on the Mara for a few hundred years and still live with traditional customs and traditions, albeit influenced a little from the modern world. While on the Masai Mara, you can visit a Maasai community and at the camps on this page you can see a specific community called Mara Rianda.

This is a community of 48 traditional houses surrounding an area for the Maasai’s cattle. This is a great place to visit if you’re interested in exploring the Maasai culture to enjoy traditions and customs that have remained as they are for centuries.

All members of the Big 5 live on the Masai Mara and you have the possibility of seeing lions, elephants, cape buffalo, and rhinoceros, as well as giraffes, hippos, hyenas, Nile crocodiles, wildebeest, zebra, gazelles, antelopes, and more.

The Mara River is one of the world’s most famous because of the annual wildebeest crossing and the abundance of Nile crocodiles. The river begins in Kenya’s highlands then drains into Lake Victoria, the world’s largest tropical lake.

This is a very important water source for animals along the Mara River and grows to double its usual size after heavy rains. The animals you can find here include bird-life, hippos and crocodiles and the river is found in the heart of the Masai Mara National Reserve. A great camp to enjoy the Mara River is the Governors Camp, which is positioned in the forest on the river bank and was once reserved for Kenya’s colonial Governors.

The river is mostly known as the crossing the millions of wildebeest and zebra on their cyclical journey between Tanzania and Kenya as they follow the greener grass. Documentary crews often set up across the river to film as the wildebeest approach. Nile crocodiles then congregate at the crossing area waiting to catch their meal creating some spectacular wildlife footage. 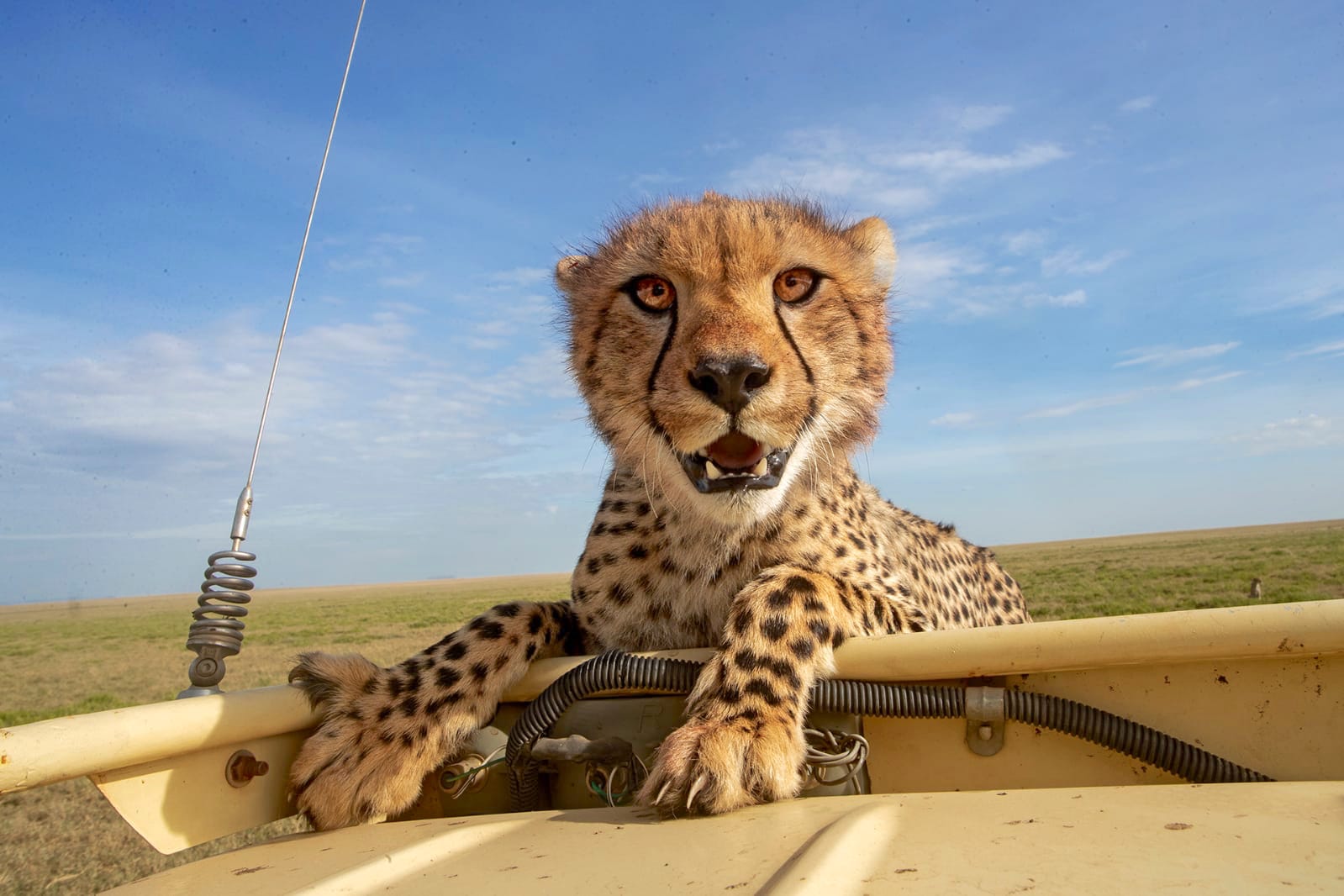